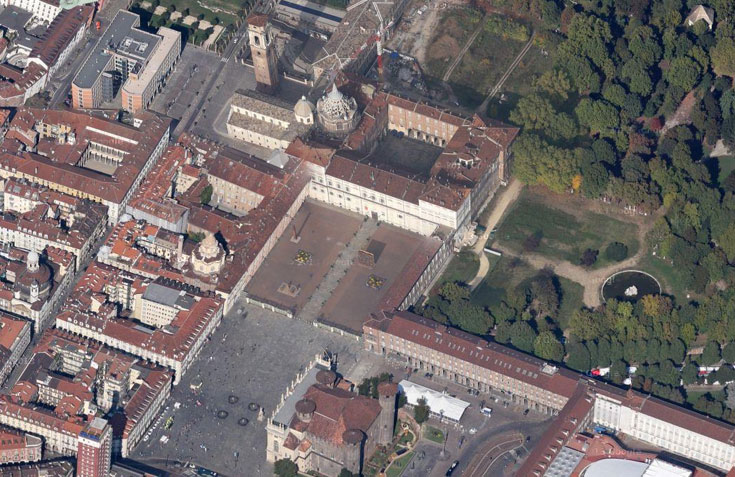 The word “tattoo” dates back to the 17th century, when the British Army stationed in Flanders. Each night a regiment’s Corps of Drums was sent around the city to play what became a signal to the tavern owners to “turn off the tap of their ales kegs ” and to the soldier to go back to their billeted lodgings.